The computer is one of the mankind’s greatest innovations that has made the world a better place. It has brought about drastic changes in every aspect of human existence. With its speed and accuracy, it has become essential in our daily lives. Currently, you are able to find computers everywhere be it in school, at home or at work. However, with all the benefits man has ripped from the invention of the computer, this innovation has brought with it some downsides.Before getting deep into today’s topic – advantages and disadvantages of a computer, let us remind ourselves what a computer is.

What is a computer?

A computer is an advanced electronic device that receives raw data, processes that data under a well-defined set of instructions, to provide meaningful outputs of that data and stores the output for future use.

It has the ability to accept data, manipulate it, store it and later on retrieve it. These instructions are stored within a program. The data processed by a computer can either be of numerical or non-numerical values.

What makes up a computer?

The modern day computer is very similar to its predecessors with only some few adjustments and the fact that it is much smaller and consumes very little power. Its parts include the monitor, keyboard, system unit and other input-output devices.

It is made up of the CPU, RAM, Hard Disk and motherboard. The CPU or central processing unit is where the raw data is processed into meaningful information. RAM us where data or programs are temporarily stored before processing or execution. These are only stored when the system is powered on and will be cleared immediately the system is shutdown. The hard disk act as the main or secondary storage for already processed data or data to be processed later on. The motherboard is the intermediary between all these part. It allows them to communicate with each other seamlessly.

The monitor is used for outputting the information in a language understood by the user. The mouse and keyboard are used for inputting signals, data, and instructions to the computer.

This was the whole point of the invention of the computer. It is able to perform the repetitive and tedious task that would take man days or even weeks in just a matter of minutes or even seconds. This is because it is integrated with electronic circuits that are able to process data and instructions are high speeds most probably billions per seconds.

In the list of mankind’s greatest inventions, I think the internet comes in second after computers. As it has become the cornerstone of human life. A computer provides an interface for people to connect to the internet. The internet is the fastest means of communication and it allows for multimedia transmission that is voice, text and video communication.

Currently, it has made the world a global village as information can be passed from one place to another seamlessly and instantaneously. You are able to study, chat with friends, shop, and listen to music etc. over the internet no matter your location on the globe.

It can be used as an entertainment device. You have the ability to place multiple games of choice on it and other multimedia like music and videos.

Computers have a huge storage capacity giving them the ability to store large volumes of data. This has reduced the number of files that can be used to stop the data physically. On top of that, the retrieval of this stored data is fast and efficient unlike that stored in physical files. You are also able to retrieve the data from anywhere.

The invention of computers has reduced the cost incurred when conduction some complex takes such as scientific research, financial calculations and even space exploration. 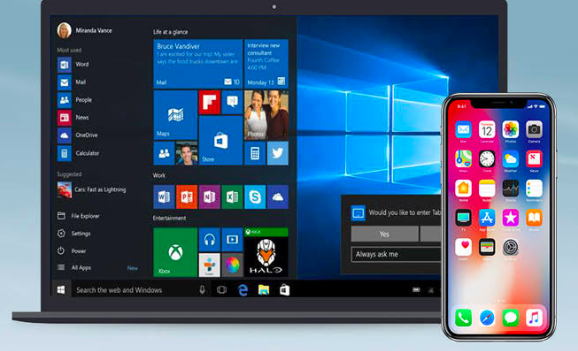 Computers mostly AI systems have come in to take the place of workforce required for certain tasks. This has left many people unemployed. On top of that, these computers require skilled personnel to operate them. For this, organizations spend a lot of money in hiring and employing such workforce.

Usage of a computer for a long period or improperly may bring about health issues like injuries of the neck, eyes, wrist etc. Users are advised to use only in workplaces that are well designed and much more favorable for using PC. It has also lead to addiction where most users tend to me obsessed with computers. This may lead to poor health habits. 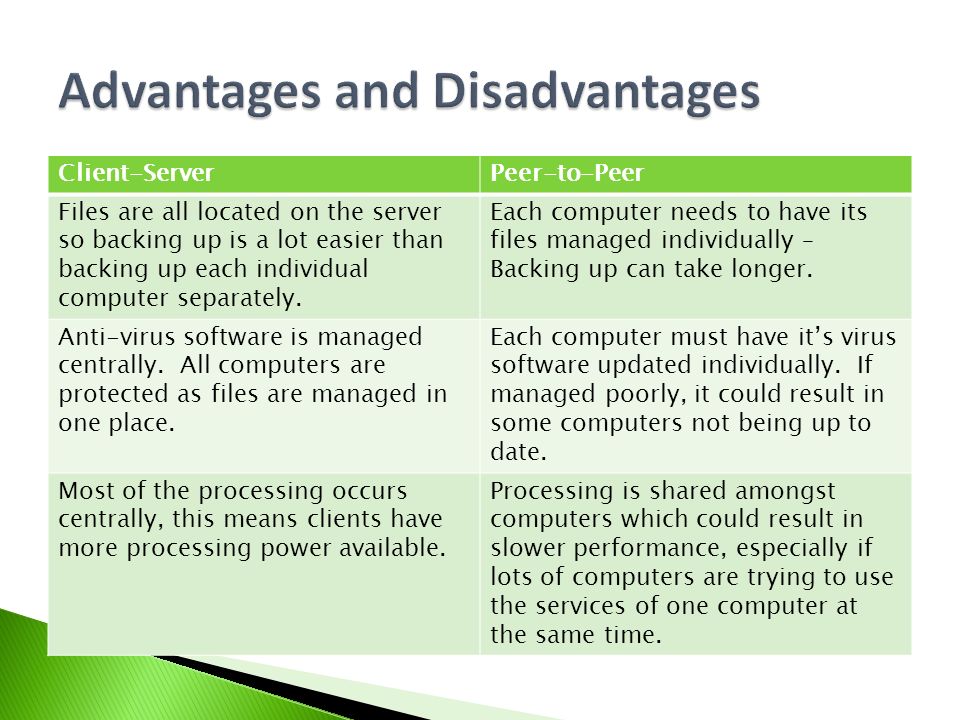 Improper disposal of computer waste is harmful to the environment. This is because of these waste release chemical like mercury into the earth’s atmosphere. These chemicals may cause radiation related diseases or even cancer.

Computers are prone to virus and malware attacks. Virus and malware act as intermediaries for the loose of private and sensitive information to unauthorized people. In addition, viruses may cause the computer to freeze and stop responding or functioning perfectly, making it unreliable. This may lead to denial of service.