American Conquest: In the year 1492, travel to America as Christopher Columbus and ignite the fire that will fan 300 years of heated battles for land, riches, and freedom. In eight historical campaigns spanning 42 missions, you will take on the roles of great legends such as Francisco Pizarro and George Washington. Secure new technologies, unique weaponry, and improved fighting units, but also master the delicate world of diplomacy. Play with fire! Conquer America!
American Conquest Fight Back: Three centuries of war continue with frantic combat and desperate power struggles raging across the American continent. The Spanish press the attack in the Yucatan against the fierce Maya and Aztec nations. The Germans put all their efforts into finding the legendary El Dorado. The Pontiac Uprising ends in a terrifying bloodbath between Native Americans and the British. And the Russians will do anything to conquer Alaska at the cost of the Haida. Lead armies of thousands of troops to victory in large-scale battles in 10 missions.
Both games are a real treat for any strategy fan. But this is not a standard RTS, there is no simple build-send-and-forget here because even the biggest army can be defeated by a well coordinated, but relatively small force. Just like the old proverb says: “An army of sheep led by a lion would defeat an army of lions led by a sheep.” 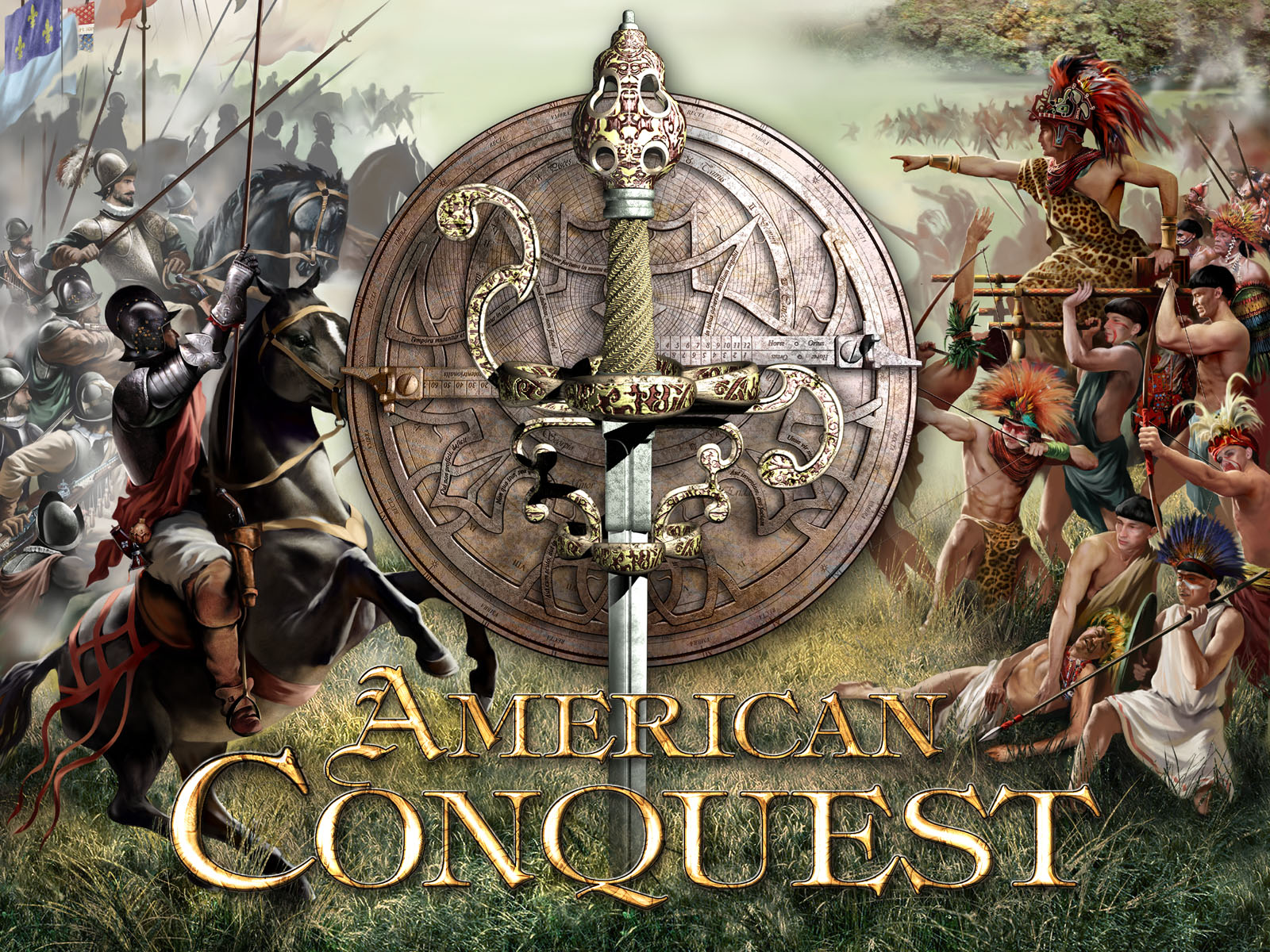 In case you are wondering, American Conquest: Divided Nation is the second expansion pack to be released for American Conquest. The original game was released at a time when real time strategy games were taking over the PC gaming landscape. This one here was popular enough at the time, but it never really made quite the lasting impact the developers were hoping for.

I Don’t Need No Civil War

What I liked best about this game was the setting. The American Civil War is the backdrop and this is a period of history I have always found very interesting. As you would expect, you have many different game modes to play through with the most notable one being the campaign mode.

Here you get to play the role of a general in the Civil War and try to lead them to battle. The game has a very “historic” feeling about it, but it lacks the cinematic flair that other real time strategy games have. Still, the setting alone made it something I actually wanted to play all the way through.

As well as the campaign mode American Conquest: Divided Nation has other things for you to do as well. You can play a single mission that lets you jump in and play on through ten well thought out missions. You also have a random map option where you can play on your own map or back in the day, you could download one.

While this game may not be as well thought of as games such as Civilization and Total War to name a couple. I must admit that they went all-in with this expansion. The game gives you four nations in The Confederacy, The Union, The Republic of Texas and Mexico. Being able to take part in the Battle of the Alamo was certainly awesome. The game also gives you a ton of new units to play around with as you wage war to. Not to mention things like horse artillery and field fortifications which add to the scale of battles. 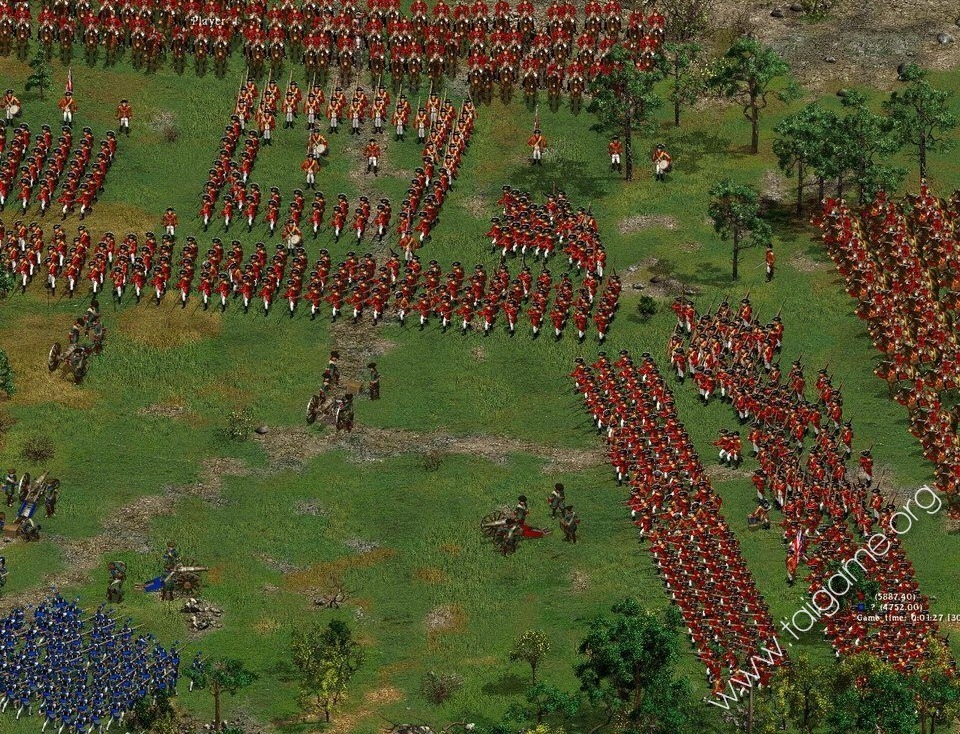 As far as the actual gameplay goes, I feel that what we have here plays it pretty damn safe. The game is technically fine enough and the AI puts up a decent challenge. The problem is that there are so many great RTS games for PC this one struggles to live up to many that came before and after it.

If you like the American Civil War then I do feel that American Conquest: Divided Nation is worth playing through. While the gameplay may not be the most exciting, I have encountered in an RTS. What is here is decent enough and the campaign setting more than made me want to play through the whole thing.