How would you rate episode 499 of
Naruto Shippūden ?

Naruto and Hinata's big day looms ever closer in Naruto Shippūden's (likely) penultimate installment. Now that all the supporting players have procured suitable gifts for the happy couple, the focus shifts to determining which of the heroes made the cut. Unfortunately, there isn't really enough story here to fill an entire episode, and as a result, the proceedings tend to drag in certain spots. While still entertaining by filler standards, episode 499 is also this arc's weakest entry to date.

Unable to decide which gifts would be objectively the best, Kakashi becomes overwhelmed and takes some time to mull over his options. Meanwhile, Iruka still hasn't decided on the right words for his video greeting to Naruto. Gta v lspdfr download xbox 360. Unsure what role he occupies in his former student's life, Iruka is unclear on what the tone and content of his message should be. Even though he hasn't been a prominent presence for a long time, Iruka playing an important role in the show's final episodes is fitting. Since he's the first supporting character to truly care about Naruto, having him reflect on the nature of their relationship is an interesting way to bring things full circle.

Things get worse for Kakashi when Hinata and the rest of the Hidden Leaf 12 catch wind of the fact that their attendance at the wedding is contingent upon their gift choices. Fortunately, after a quick pep talk from Tsunade, the overwhelmed Sixth comes up with a solution that will allow everyone to attend—he requests that Gaara loan the Leaf some of the Sand's shinobi for the day, which will relieve Naruto and Hinata's friends of their duty. Although Naruto is still absent, Hinata finally gets in on the action this week. True to character, she's troubled by the idea that her wedding is causing problems for her friends, and it takes both Kakashi and Iruka to reassure her that her closest peers genuinely want to be part of her big day.

While Naruto Shippūden is no stranger to padding, a lot of the drama this week felt manufactured. Assuming there's no possible way Kakashi could have put a hold on mission deployment (admittedly, the village would still need guards on duty), it seems like a given that the couple's closest friends would get the day off and have their places on duty taken by shinobi with no personal connection to Naruto or Hinata. It's unclear why giving seven jonin a vacation day was such a big deal. It can't be impossible to arrange; they all had the day off at the same time during this episode. Also, since the bizarre law that served as the setup for the entire arc was put in place by the Fifth, there's no reason Kakashi couldn't have amended it or simply done away with it altogether in his capacity as Sixth, as Tsunade herself points out. I was willing to overlook these things when the tone was purely comedic, but now that this arc wants to take itself seriously, the problems with the narrative bear mentioning.

With all signs pointing to the series concluding next week, the second-to-last installment ought to have featured less padding and a pace that mirrored this arc's other episodes. However, despite all the unnecessary drama, it's nice to see the old gang back together—sans Naruto and Sasuke, of course. Here's hoping episode 500 will offer a fitting farewell to the current group of Hidden Leaf shinobi before they pass the baton to the next generation. 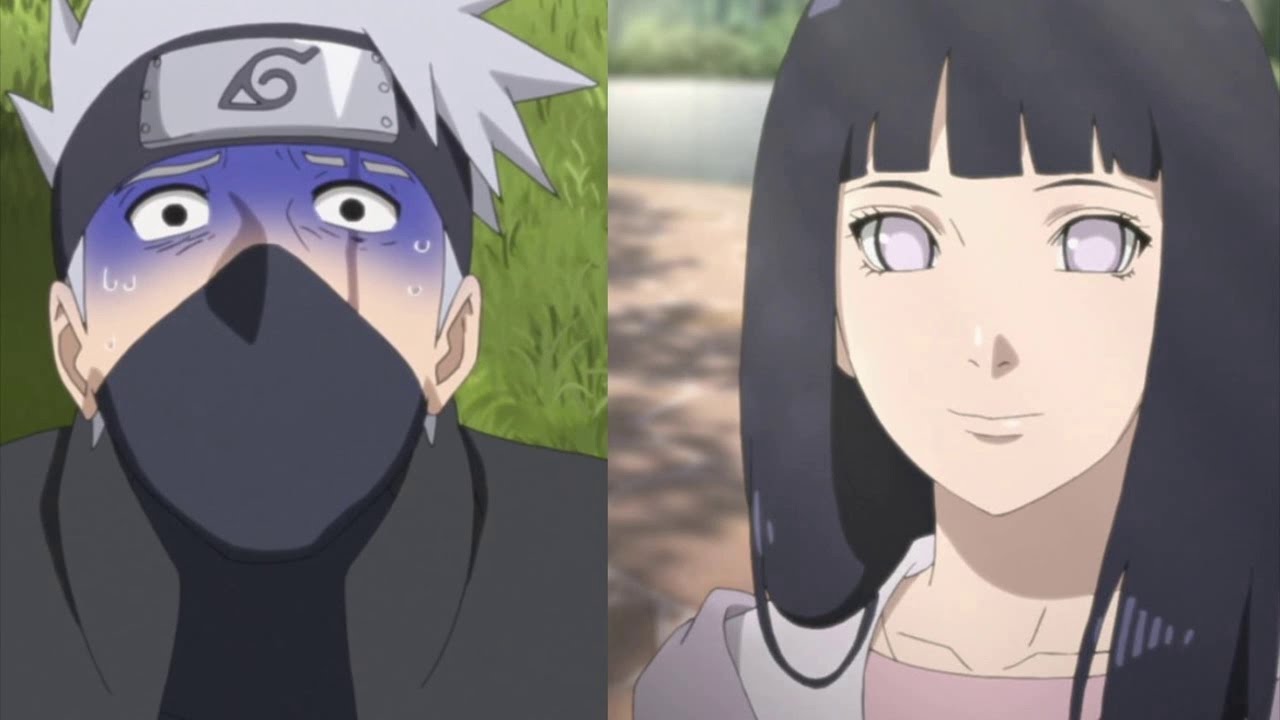 Amy is a YA fantasy author who has loved anime for over two decades.

discuss this in the forum (659 posts)