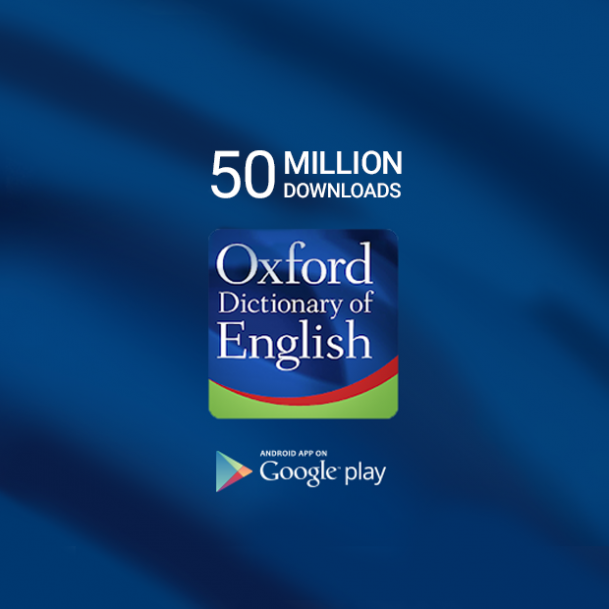 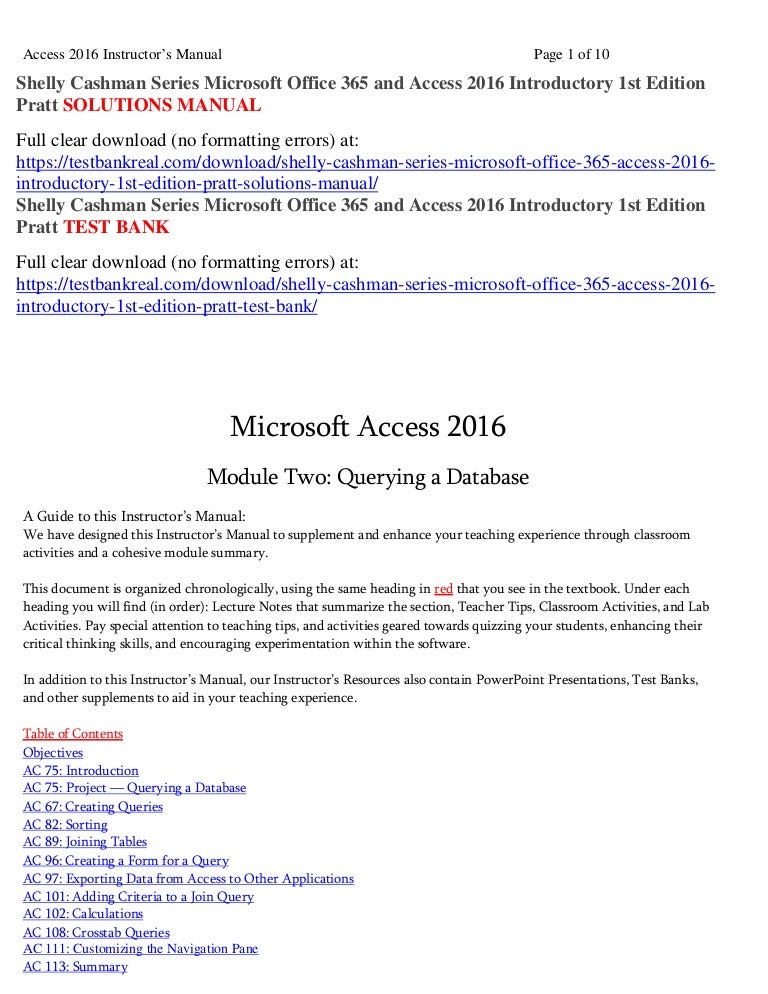 Merriam Webster online dictionary is one of the richest places for English learners on the web. It is much more than a dictionary – it is an English language central arena!

Let's start by saying that it offers help for people of all English levels:
Kids, learners and the advanced:

The WordCentral for kids contains:

Here are some example definitions:
Abolish = to do away with completely; put an end to.
Electricity = a form of energy that is found in nature but that can be artificially produced by rubbing together two unlike things (as glass and silk), by the action of chemicals, or by means of a generator.
Utensil = a device or container used in a household and especially a kitchen.

Merriam Webster's Learner's Dictionary is actually quite good for the more advanced learners. The definitions are rather simple and it has many many example sentences.
Here is a list of other cool features:

And here are some example definitions:
Abolish = to officially end or stop (something, such as a law); to completely do away with (something).
Electricity = a form of energy that is carried through wires and is used to operate machines, lights, etc.
Utensil = a simple and useful device that is used for doing tasks in a person's home and especially in the kitchen.
You can also purchase the Merriam Webster's Advanced Learner's Dictionary.

Merriam Webster's Visual Dictionary has over 6,000 images categorized in 15 major themes.
You simply choose a a major theme and dig into to get to a more specific subject. Then you reach a very detailed picture, with words describing the different details. Each word has its definition down the page, too.
It's a very cool resource.
You can also purchase the hardcover version here.

This is the Merriam Webster Online Dictionary – with not further words in the title :)
As good and extensive as it is, it's definitely NOT for beginners. I wouldn't even recommend it for the advanced. Maybe for the super super advanced ;)
Just to illustrate this point,
here are some example definitions (compare them to the ones above):
Abolish = to end the observance or effect of; annul.
(Observance = to behave according to a particular law or custom,
annul = to cancel something legally)
Electricity = a fundamental form of energy observable in positive and negative forms that occurs naturally (as in lightning) or is produced (as in a generator) and that is expressed in terms of the movement and interaction of electrons.
(Observable = that can be observed)
Utensil = an implement, instrument, or vessel used in a household and especially a kitchen.
(Implement = a tool,
vessel = a container for liquids)
household= the people living together in a single home)
Pretty challenging, isn't it? ;) Like the other, this dictionary is available for purchase as well.