Tomb of the Wise. Lil durk no auto tunewillever. After learning about Insomnia invasion, head to the north of The Three.

FFXV Royal Tombs are burial places of kings from the Lucis bloodline. Noctis can absorb their souls to gain immense power in the form of royal arms.There are 13 of them scattered across the map, and you’ll have to find them all if you want to upgrade your Armiger arsenal to its full potential. In this guide, we’re going to show you all royal tomb locations in Final Fantasy XV, which weapons you can find there.
If you want to know more about royal arms, take a look at our Armiger Locations guide for stats, descriptions and more.

Tomb of The Wise

This is the first one. It’s located north of The Three Valleys. You’ll find it after you discover that Insomnia has been invaded. Follow the quest, and it will lead you to the tomb. Cor will be waiting inside. After he tells you about their purpose, you’ll receive the Sword of the Wise – the first of the royal arms. This will trigger the Power of Kings quest, which will track your progress through collecting them all.

Tomb of The Conqueror

The second tomb is hidden at the end of a nearby dungeon. The dungeon is called Keycatrich Trench, and once you go past it, you’ll get the Axe of The Conqueror. It’s just a bit east from the previous one, and Cor will take you there after you get the first one. 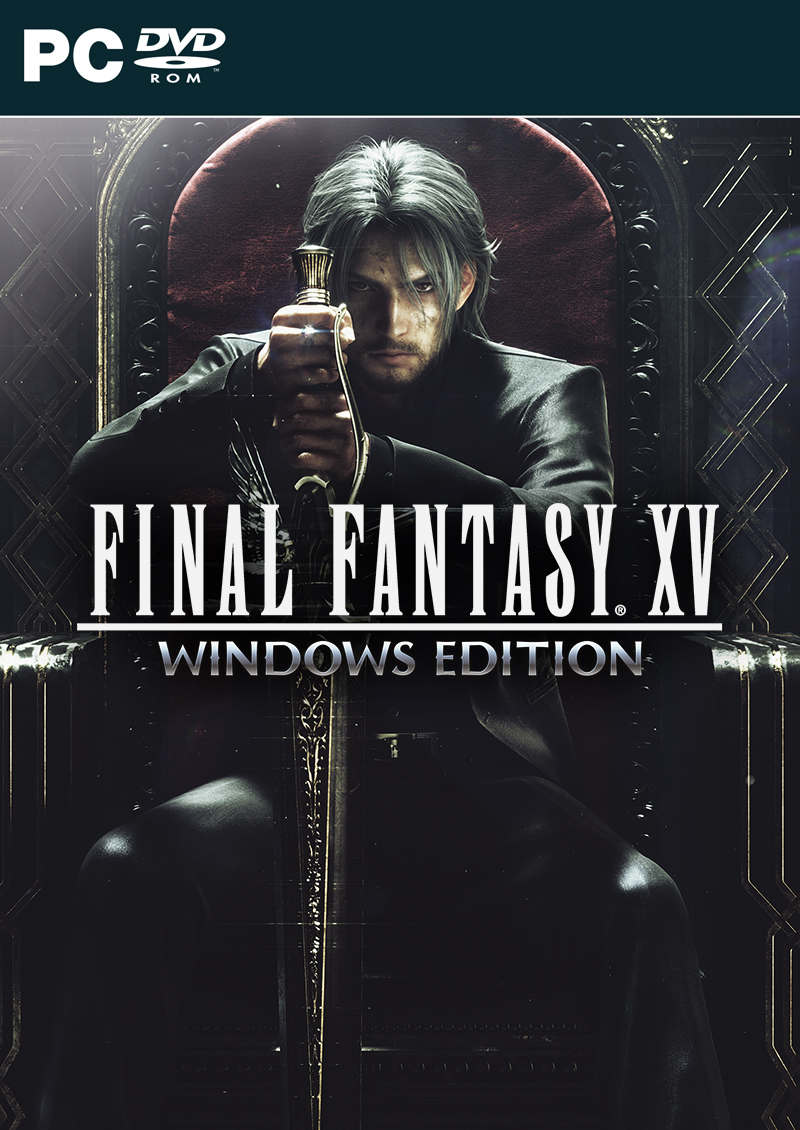 Tomb of the Tall

This tomb is located in Fallgrove. It is an area in the Duscae region, a bit to the south from the Disc. Once you reach it, you’ll discover the Greatsword of the Tall had been stolen. The note you find will suggest it was taken by the daemons of Costlemark.

If you go to Costlemark Dungeon, which is just a bit to the northeast from the tomb, you’ll get the Greatsword after you defeat a lvl 58 Jabberwock.

Tomb of The Wanderer

This one is also part of the main quest. Once in Lestallum, you’ll start the Sword in the Waterfall quest. It will lead you into an icy cave in the far west of the map, where to tomb entrance is hidden. Once you’re in, you’ll get the Swords of the Wanderer.

Tomb of The Mystic

This is a tomb you’ll stumble upon during the Archaean quest. The temple is in ruins, but you’ll find the sarcophagus intact, at the end of the long hallway. It will grant you the Blade of The Mystic.

Tomb of the Fierce

This is the first one that isn’t tied to the main story, so you can finish the game and still miss it. It’s part of the Rock of Ravatogh quest 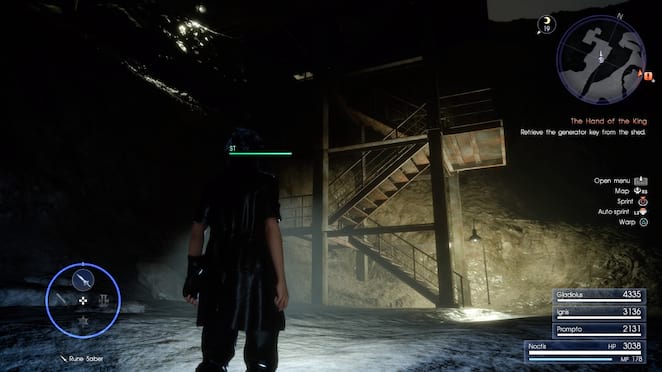 . The suggested level for this quest is 30. You’ll need to go to the mountain in the far southwest of Cleigne and enter the dungeon. You’ll then have to climb the mountain until you reach the tomb. Inside, you’ll find the Mace of The Fierce.

Tomb of the Pious

This crypt can be found at the end of the Malmalam Thicket dungeon. The entrance is in the south western part of the map, south of the giant volcano. Inside, you’ll acquire the Scepter of the Pious, but not before you cross paths with a lvl 38 Bandersnatch.

Tomb of the Clever

Another one of the tombs you can miss, this one is hidden in the Balouve Mines dungeon. The entrance can be found on the road leading from Hammerhead Garage to Galdin Quay. It’s halfway between them, and it’s a tough one. The boss is a lvl 52 Aramusha, a sneaky samurai. Climb the stairs after you defeat him, and you’ll get the Bow of the Clever.

Tomb of the Rogue

This burial place is located near the northernmost point of the map. It’s in the Myrlwood dungeon

Ffxv Tomb Of The Tall

, which is just south of Vesperpool, and it’s in the last area of the map you’ll unlock. You’ll need to progress the main story enough so you can get there. Once inside, you’ll find the Star of The Rogue.

Tomb of the Just

This one is located in Thommels Glade, to the west of Saxham Outpost and the Disc. You’ll find the Shield of the Just inside. There’s no big danger here – just a couple of wild animals in the forest before you reach the spot.

Tomb of the Warrior

This is the last tomb you’ll visit. It’s part of the main story. While you’re doing the Hand of the King quest, you’ll reach a flooded area where you’ll have to fight a lvl38 Marlboro. After you defeat it, you’ll reach the tomb and get the

Ffxv Tomb Of The Just

Katana of the Warrior.

Tomb Of The Just Ffxv Walkthrough