Any Audio Converter is a completely free. software download which offers users the ability to convert between different audio formats and becomes a pretty useful tool for those wishing to grab the audio content.

On top of being able to convert audio and video files for use on your portable devices (like mobile phones, Android devices, Playstation Portable, iPhones, iPads, etc)., Any Audio Converter can perform audio editing functions on the output end files such as audio normalization, volume increase or reduction, bitrates and sample rates.

In the end, Any Audio Converter is a perfect MP3 converter which is offered completely free of charge!

Any Audio Converter Freeware is software which can convert audio. 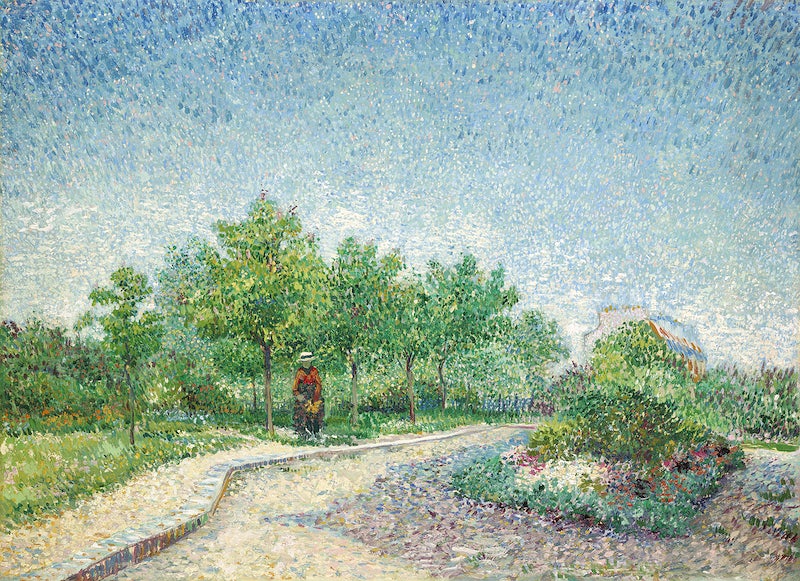 This download is licensed as freeware for the Windows (32-bit and 64-bit) operating system on a laptop or desktop PC from media converter software without restrictions. Any Audio Converter Freeware 6.3.7 is available to all software users as a free download for Windows.