Bloody Roar 4 is a fighting game from its early 2000s era. If you came here for the story you’ll be largely disappointed. There’s not much to talk about aside from a couple of new inclusions added in exchange for some older ones that have been axed from this sequel. It’s tolerable and you shouldn’t push it. 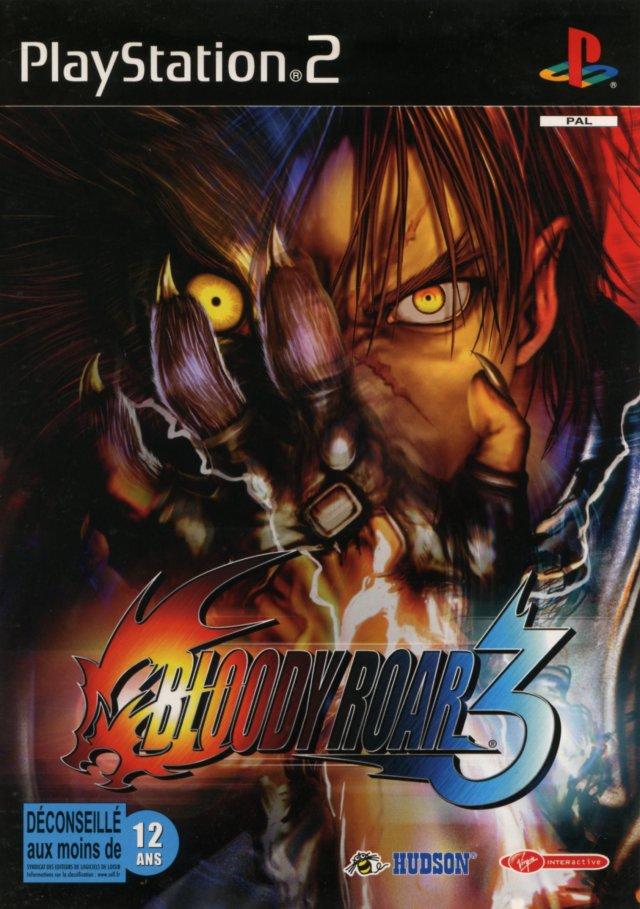 Bloody Roar 4 is a fighter that aims to stand out from the competition of its era by being focused more on accessibility so that anyone can pick it up and play without having to learn massive combos and frame timings. That said, the game does have its own depth so it is by no means a simplistic button spammer. Far from it, this is the type of game that lets you play how you want and the more you bother to look into its mechanics, the more interesting tools and techniques you’ll be able to find to enrich your experience. This is great for people who want something that’s more complex that Super Smash Bros. without needing Street Fighter levels of skills. Very fun all around.

The game mainly revolves around its fighting mode and a new career mode to spice things up. Fighting is what you’d expect from any fighting game; you pick your characters and take on either or a friend or the CPU on 1v1 matches. A lot of fun and the clear main focus of the game. Its career mode is pleasantly surprising though as it lets you play through a series of missions that let you level up and customize your chosen character’s stats and abilities. You can even unlock and use other characters’ moves and abilities which is a pretty cool and entertaining feature that you almost never see in fighting games. You can also take these modified characters and use them in the regular versus mode for some wacky couch play hijinks with friends. Pretty wonderful to say the least. Each character also has at least 2 unique costumes to unlock and use which is always an appreciated bonus. Everyone can be as stylish and destructive as you want them, especially when combined with the game’s fun first approach. Enjoyable all round. The game’s weakest link definitely lies with its graphics and audio. Best murs radios. The visuals are good for the time and characters look good but some of the finer details have faded through time. The sound quality is pretty bad, especially with the voice acting that struggles to even match up with the characters’ own styles and personalities. Almost nobody really sounds like they should and it can lead to it dampening the otherwise fun gameplay. Not the worst but not exactly average either.

This is not a serious, ultra-competitive fighting game. And that’s ok. You can simply pick it up and play with a friend to enjoy some fun, over the top action which this game more than delivers on. Very highly recommended.