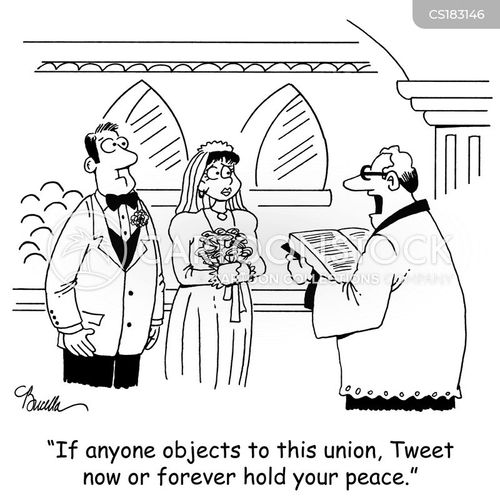 It’s finally official, a new Good Riddance album is ready to be unleashed upon the world! We could not be more fucking excited to present to you: Peace in Our Time. The first Good Riddance album in nine years, it rips all expectations to shreds. Packed with everything you’ve ever loved about Good Riddance, Peace in Our Time is essentially the very best of GR distilled down to one LP. Packed with massive, memorable riffs from guitarist Luke Pabich, blistering Chuck Platt bass madness (and screams!), lightning fast, precision-guided drumming from Sean Sellers, and infectious melodies as only Russ Rankin can sing, every song on this album is an immediately classic GR punk anthem. Reuniting with Bill Stevenson and Jason Livermore (Descendents, The Blasting Room), the team captured the essence of what has made Good Riddance one of the best bands in hardcore punk rock for the last twenty years. Tour dates soon! Read what Russ had to say about the new record: 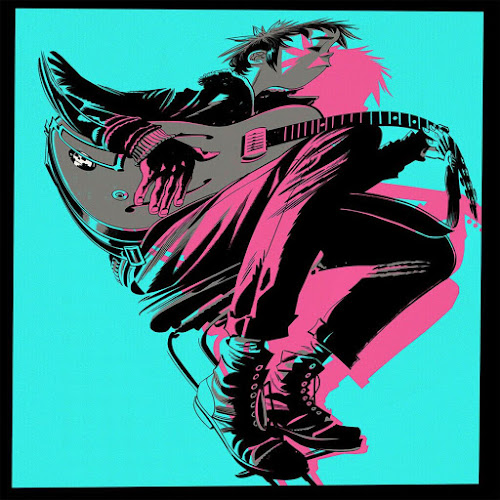 ‘Peace In Our Time’ is jam packed with tracks that are short, direct and finger-pointing. Good Riddance don’t give a damn about anything but putting up middle fingers to whoever they should be raised to, and by the end of this record you’ll probably be joining them. Peace in Our Time (clear with purple splatter vinyl) 12' Vinyl + 7' Vinyl: 14 + 2: US 2015-04-21; Fat Wreck Chords. Peace in Our Time (Good Riddance album). Features Song Lyrics for Good Riddance's Peace In Our Time album. Includes Album Cover, Release Year, and User Reviews. Peace in Our Time by Good Riddance, released 21 April 2015 1. Take It to Heart 4. Half Measures 5. Grace and Virtue 6. No Greater Fight 7. Teachable Moments 9. Our Better Nature 11. Running on Fumes 13. Glory Glory First album in 9 years!

After five years of not playing together, followed by two years of amazing shows around the world, we finally succumbed to the inevitable itch to write new music. The resulting collection of songs is something we’re very proud of, and we absolutely cannot wait for our fans to check it out!
In 2010 I had a few songs which I demoed on my own, and when I played them for the rest of the Good Riddance guys, they were stoked and wanted to make them GR songs. Luke had some really cool riffs and ideas he had been working on as well, so that when the writing process began for this album, a lot of the material came together very quickly. The rest was fleshed out during hours of rehearsal and some help from our friend Bill Stevenson.
We hope our longtime fans enjoy the new songs, and we are excited to share them with a whole new generation of Good Riddance fans!!

Peace In Our Time Lyrics

Peace In Our Time Speech