Crypton Future Media has officially announced the latest version of Hatsune Miku’s singing synthesis software, which will be called Hatsune Miku NT (New Type). Hatsune Miku NT is scheduled for a late August 2020 release (with a beta release in Mid-March 2020).

Generate high-quality vocals through simple operation with the next generation of Hatsune Miku software!

“Hatsune Miku NT (New Type)” is a Hatsune Miku package that is a combination of newly developed “singing voice expression technology / dedicated voice library / software interface / voice effector”.The advanced vocal editor “Piapro Studio” integrates a variety of newly developed functions. You can control the direction of the song simply by typing in the lyrics and melody, and selecting the expression style. Combining the brushed-up voice library with the newly developed voice effector, it is possible to express everything from Hatsune Miku’s pretty singing voice, emotional sighing voice to angry voice, rattle voice, and death growl voice, all while maintaining smooth articulation. You can also introduce decorative pronunciations with one touch, allowing you to customize the singing voice in a very detailed way! 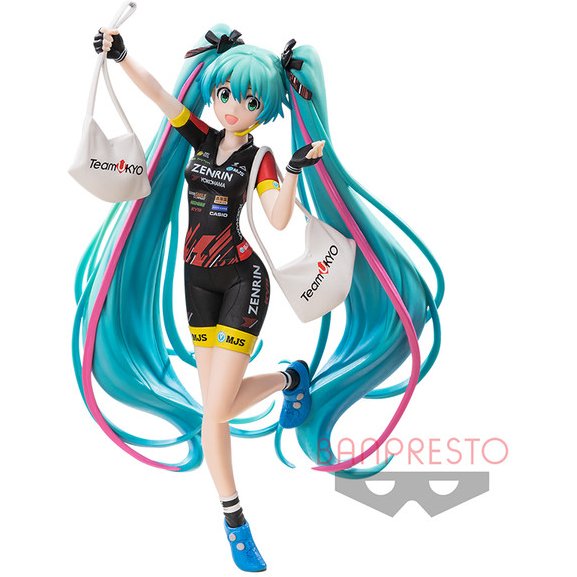 The software will retail for 19,800 JPY for the download version, but will be offered for 15,400 JPY to buyers that also own any one of Hatsune Miku’s previous software releases (excluding Append). That means owning any versions from Hatsune Miku V2 through Hatsune Miku V4X will qualify buyers for the discount!

The new software has been demonstrated in 3 songs in the video below:

How Much Is Hatsune Miku Software

Three voice types are planned in this new software, with “Original Voice” being the only one announced so far. This is also the only one that will be available in the beta release. This voice is described as a “Standard voice library with improved voice expression from previous Hatsune Miku”.

A more advanced version of the Piapro Studio editor for NT will be included in the software bundle, and will be able to operate as both standlone, and as a plugin (standalone-only in the beta version). Users can expect notable improvements to functionality in this release compared to previous versions.

The new software version also boasts a newly developed voice effector, which will have 6 different functions. Three have been announced so far, and these will be the ones available in the beta version. 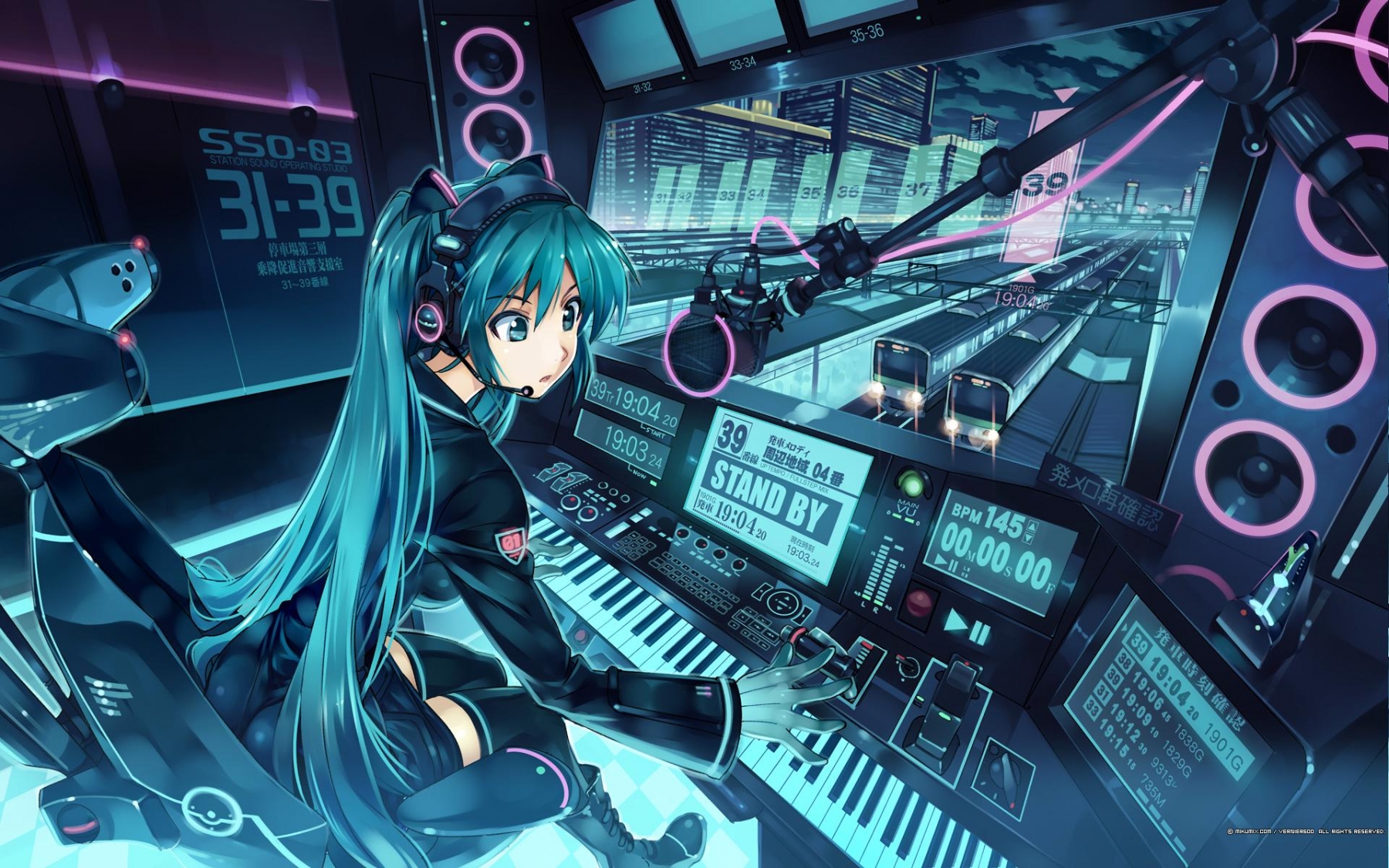 Voice Drive
The effect which controls the trembling component of the voice and adjusts the strength/nuance of the voice. To express rattle and death growl voices is even possible by applying the presets. Age of empire 2 game.

Super Formant Shifter
This effect intelligently changes voice quality while maintaining the identity of the original voice. The effect can modulate voices to be more femine or child-like.

Hatsune Miku NT also comes bundled with “Studio One Artist Piapro Edition” by Presonus, which comes with over 500 virtual instruments (guitar, piano, drums, and various other synthesizers). This makes it easy to begin producing complete compositions!

If you regularly enjoy reading our site, consider supporting us on