If you feel to download the Ubuntu or any other operating system with an already existing Windows 7, so you can install it with a software called as VMware Workstation. Also, there are other ways to install a virtual machine such as VMware Player but the benefit of installing it with VMware Workstation is that you can perform several other tasks, that can be read in my blog- how to install vmware workstation

If you want to install any other OS without leaving the existing one, or if you are not interested in partitioning the hard drive, then you are at the right place, where you will find the answer to how to install Ubuntu using VMware Workstation. It’s not a tricky task to perform, and the additional benefit of doing this, is you can undoubtedly switch between both the operating system without any difficulty. Now you might be surprised, how is it possible?. This can be achieved, as the Ubuntu will get installed on the virtual environment.

Steps to Install Ubuntu through VMware on Windows After installing VMware Create a New Virtual Machine on VMware Workstation Player. Browse and select the ISO image file that you’ve downloaded. Set up the account credentials for Ubuntu which you would use to access after installation.

Prerequisites to be on your system:

If you don’t have VMware Workstation in your system then you need to install it first. In order to get an idea about how to install VMware Workstation, you can go thorough install vmware. Now, in order to install the Ubuntu you must have it on your disk or a bootable pen drive. If not, then you can download it from the http://www.ubuntu.com/download/desktop.

Insert a disk or pen drive on your PC or Laptop in which you have installed the Ubuntu. Now Lets move on to configure the Ubuntu on windows 7 using Vmware Workstation:

Step 1: Open up the VMware Workstation, you have installed, at home page you”ll see “Create a New Virtual Machine” option, click on it.

Step 2: In Virtual Machine Wizard there are options as shown below. The one is “Typical”(recommended), I have chosen this option, you can also do the same, if you want to install built-in features for Ubuntu.

And the other option is “Custom”, here you can customize the settings such as virtual disk type, memory to use and others. Once you have chosen the type of configuration, click on “Next”.

Step 3: I have inserted Ubuntu 14.0 installation disc that’s why I chose “Installer disc”. If you have an ISO file, i.e. an exact copy of a data that you need to install then you can use “Installer disc image file(iso)”.

ISO files can be used to extract CD/ DVD image files. Once you are done, press “Next” button.

Step 4: The most important thing is to provide a full name, user name and password in order to install ubuntu, otherwise you won’t be able to install that. You have to be very attentive while creating the username, look carefully at the user name in the figure.

The first letter is in uppercase, so when I pressed “Next” button, a dialog box appeared, wherein it is clearly mentioned that the username can contain only the lowercase characters and the numbers 0-9 or dashes.

Step 5: In this step, the User name is in lowercase characters and include numbers.

Step 6:You will find, that the name of the Virtual machine and the Location is picked up automatically by Vmware, and if you are not satisfied with it and want to change the location where Ubuntu will be stored then, hit browse and press “Next” to go to the next step.

Step 7:Specify Disk capacity window appears, here you can set the disk size. In addition to this, there are two other options, whether you want to store virtual disk as a single file or into multiple files.

The benefit of using the second option is that, in case you want to move this virtual machine to another computer then this task can be performed easily. After choosing any of the two, click on the “Next” button.

Step 8: Once the installation gets completed, Ubuntu will start. Here, I am unable to open it due to an error, VT-x disabled. Normally this option is disabled in many computers. To enable it, you have to enter into BIOS after quitting all this. 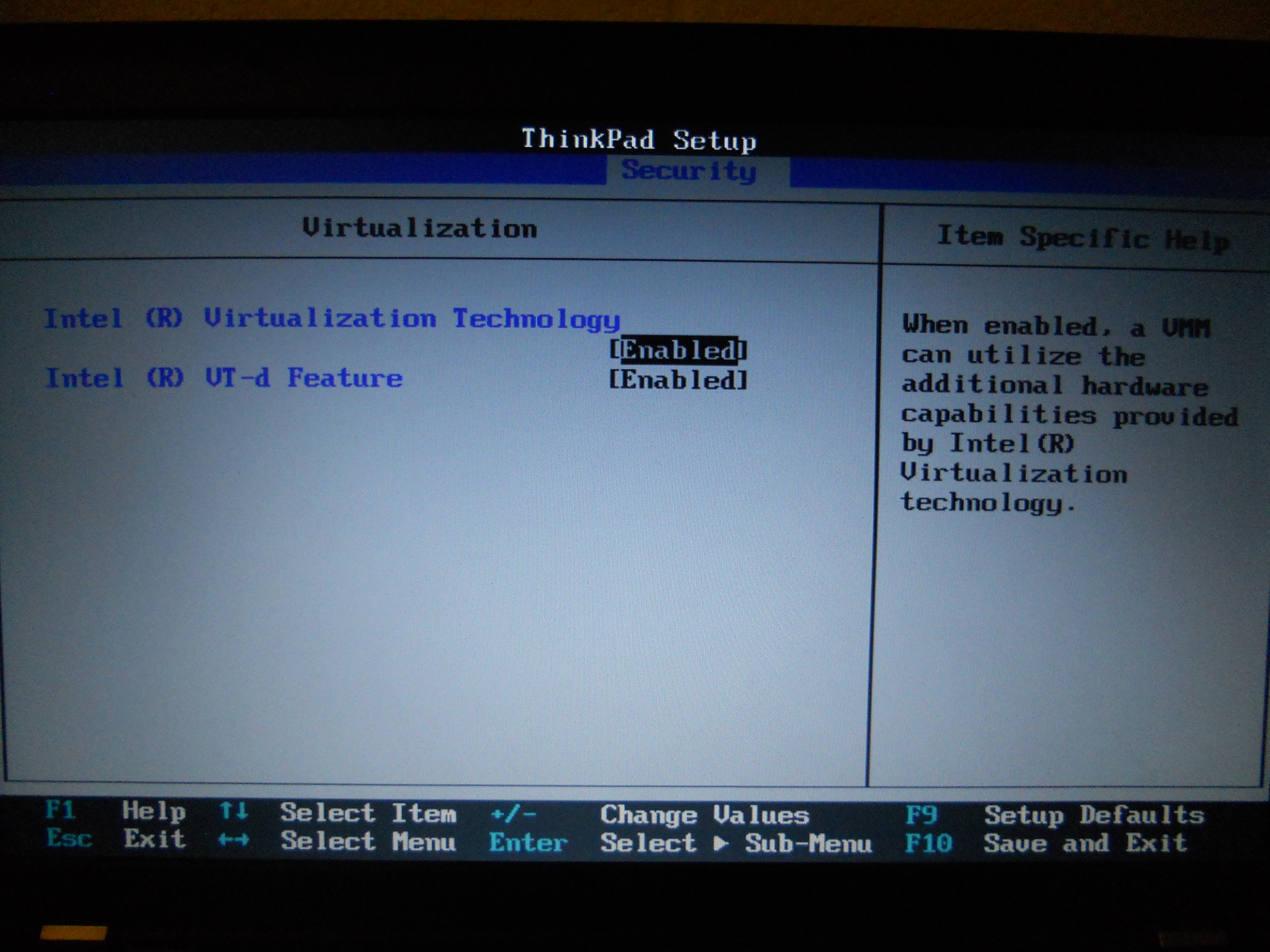 In BIOS, you get the VT-x option under system administration or security. It may differ according to your system’s configuration.

Ubuntu welcome screen will appear as shown in the figure.

Step 10: It will take a while to load and then your installation will start automatically.

Step 11: Once the installation is complete, you may see the screen as shown below.

Copying and retrieving the files from the disk will be performed by the system.

Step 12: Now the Language packs will get downloaded.

How To Install Ubuntu On Windows 7 Ultimate

Step 13: Once you complete all the steps, the Ubuntu login screen appears, then insert your password and press “Enter”.

Step 14: Now you can use both the Windows-7 and the Ubuntu, and also, you can navigate between these two operating system by using the “Ctrl +Alt” Free tweakbit license keyfreeband. key. Have fun.

How To Install Ubuntu On Windows 7 Dual Boot