In these reactions, dissolved solids (TDS) are not reduced because a solution reaction product (sodium sulfate or sodium chloride) is formed. Reduction of Other Contaminants. Lime softening processes, with the usual filters, will reduce oxidized iron and manganese to about 0.05 and 0.01 ppm, respectively. Lime softening involves a relatively complicated series of chemical reactions which will be discussed in depth below. The goal of all of these reactions is to change the calcium and magnesium compounds in water into calcium carbonate and magnesium hydroxide.

Soda lime is a process used in water treatment to remove Hardness from water. This process is now obsolete but was very useful for the treatment of large volumes of hard water. Addition of lime (CaO) and soda (Na2CO3) to the hard water precipitates calcium as the carbonate, and magnesium as its hydroxide. The amounts of the two chemicals required are easily calculated from the analysis of the water and stoichiometry of the reactions. The lime‐soda uses lime, Ca(OH)2 and soda ash, Na2CO3, to precipitate hardness from solution.

In almost every raw water supply, hardness is present as calcium and magnesium bicarbonate, often referred to as carbonate hardness or temporary hardness. These compounds result from the action of acidic, carbon dioxide laden rain water on naturally occurring minerals in the earth, such as limestone. For example:

Hardness may also be present as a sulfate or chloride salt, referred to as noncarbonate or permanent hardness. These salts are caused by mineral acids present in rain water or the solution of naturally occurring acidic minerals.

The significance of “carbonate” or “temporary” hardness as contrasted to “noncarbonate” or “permanent” hardness is that the former may be reduced in concentration simply by heating. In effect, heating reverses the solution reaction:

Reduction of noncarbonate hardness, by contrast, requires chemical addition. A combination of lime and soda ash, along with coagulant and flocculant chemicals, is added to raw water to promote a precipitation reaction. This allows softening to take place.

Precipitation softening accomplished at ambient temperatures is referred to as cold lime softening. When hydrated lime, Ca(OH)2, is added to the water being treated, the following reactions occur:

Noncarbonate or permanent calcium hardness, if present, is not affected by treatment with lime alone. If noncarbonate magnesium hardness is present in an amount greater than 70 ppm and an excess hydroxyl alkalinity of about 5 ppm is maintained, the magnesium will be reduced to about 70 ppm, but the calcium will increase in proportion to the magnesium reduction.

If the proper chemical control is maintained on lime feed, the calcium hardness may be reduced to 35-50 ppm. Magnesium reduction is a function of the amount of hydroxyl (OH–) alkalinity excess maintained. Figures 7-1 and 7-2 show these relationships. 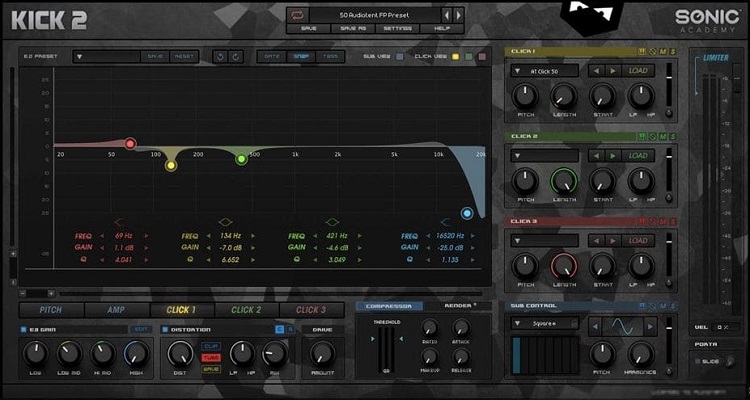 In any warm lime or warm lime-soda ash process, temperature control is critical because temperature variations of as little as 4°F/hr (2°C/hr) can cause gross carryover of the softener pricipitates.

Hot process softening is usually carried out under pressure at temperatures of 227-240°F (108-116°C). At the operating temperature, hot process softening reactions go essentially to completion. This treatment method involves the same reactions described above, except that raw water CO2 is vented and does not participate in the lime reaction. The use of lime and soda ash permits hardness reduction down to 0.5 gr/gal, or about 8 ppm, as calcium carbonate.

Magnesium is reduced to 2-5 ppm because of the lower solubility of magnesium hydroxide at the elevated temperatures.

Feedback is important to us.

Carbonatation is a chemical reaction in which calcium hydroxide reacts with carbon dioxide and forms insoluble calcium carbonate: The process of forming a carbonate is sometimes referred to as 'carbonation', although this term usually refers to the process of dissolving carbon dioxide in water.

Carbonatation is a slow process that occurs in concrete where lime (CaO, or Ca(OH)2(aq)) in the cement reacts with carbon dioxide (CO2) from the air and forms calcium carbonate.

The water in the pores of Portland cement concrete is normally alkaline with a pH in the range of 12.5 to 13.5. This highly alkaline environment is one in which the steel rebar is passivated and is protected from corrosion. According to the Pourbaix diagram for iron, the metal is passive when the pH is above 9.5.[1]

Eventually this may lead to corrosion of the rebar and structural damage or failure.

The carbonatation process is used in the production of sugar from sugar beets. It involves the introduction of limewater (milk of lime - calcium hydroxidesuspension) and carbon dioxide enriched gas into the 'raw juice' (the sugar rich liquid prepared from the diffusion stage of the process) to form calcium carbonate and precipitate impurities that are then removed. The whole process takes place in 'carbonatation tanks' and processing time varies from 20 minutes to an hour.

The target is a large particle that naturally settles rapidly to leave a clear juice. The juice at the end is approximately 15 °Bx and 90% sucrose. The pH of the thin juice produced is a balance between removing as much calcium from the solution and the expected pH drop across later processing. If the juice goes acidic in the crystallisation stages then sucrose rapidly breaks down to glucose and fructose; not only do glucose and fructose affect crystallisation but they are molassagenic taking equivalent amounts of sucrose on to the molasses stage.

The carbon dioxide gas bubbled through the mixture forms calcium carbonate. The non-sugar solids are incorporated into the calcium carbonate particles and removed by natural (or assisted) sedimentation in tanks.

There are several systems of carbonatation, named from the companies that first developed them. They differ in how the lime is introduced, the temperature and duration of each stage, and the separation of the solids from the liquid.

Both DDS and RT processes are favoured by European factories. The carbonatation system is generally matched to the diffusion scheme; juice from RT diffusers being processed by the RT carbonatation.

The clear juice from carbonatation is generally known as 'thin juice'. it may undergo pH adjustment with soda ash and addition of sulfur ('sulfitation') prior to the next stage which is concentration by multiple effect evaporation.