Mount & Blade: Warband Review. With the only obvious addition being some new territory and a new faction called the Sarranid Sultanate that has been modeled on real medieval Arab kingdoms.

As for bandits, just keep clear of the northern coastline until you're confident you've got a reasonable force. Sea Raiders are your worst enemy on in game; stick to fighting nice nice soft forest bandits.

The various kingdoms each have their own playstyle and I highly recommend you join the kingdom that suits what you want to do. In order loosely from strongest to weakest: 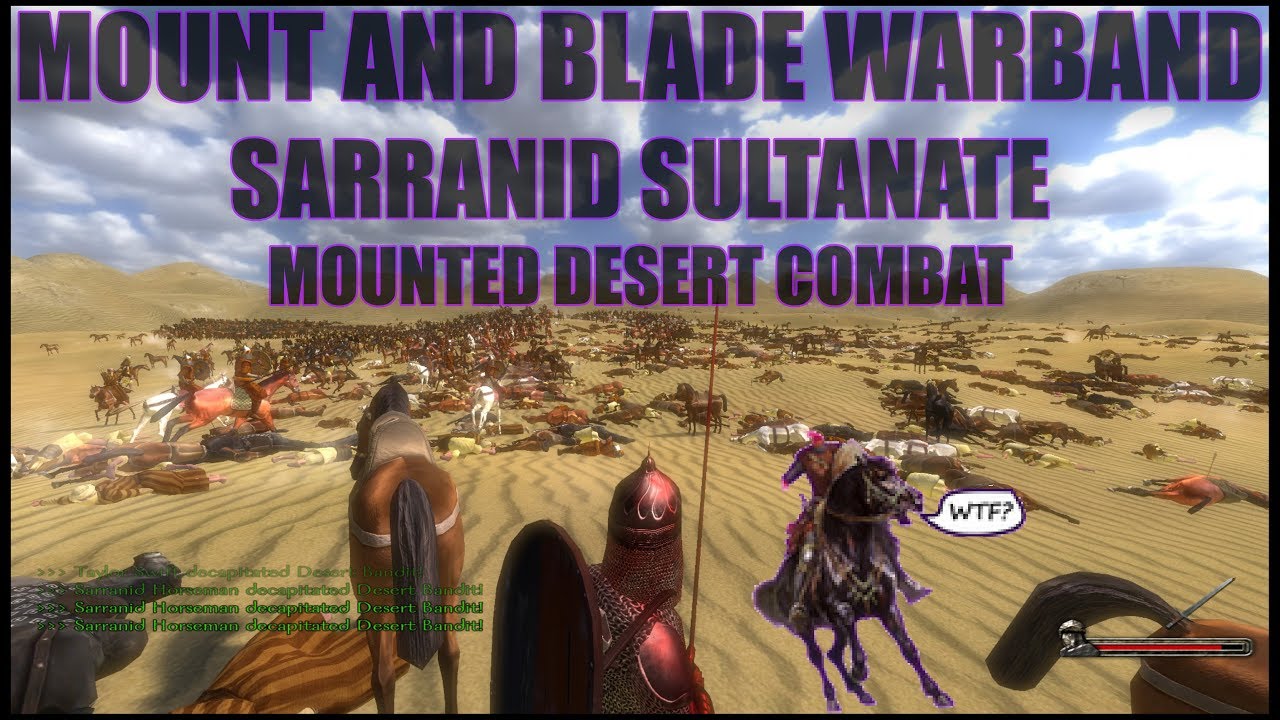 Khergits: Horse archers and lancers with no regular foot units, the easiest faction for a beginner

Swadians: All-arounders with a focus on lancers, also very powerful

Vaegirs: Archers primarily and cavalry secondarily, their infantry are not so great

Adobe premiere h264 codec download. Rhodoks: Spearmen primarily and crossbows secondarily with no cavalry at all. Presumably strong against horses but the AI aren't that great with spears.

Nords: Infantry only with axes and bows, often gets massacred by horse-heavy armies.