If you are working as a Sun Solaris system administrator, you know that how rapidly Solaris operating system is changing from version to version. There were a lot difference between Solaris 9 and Solaris 10. But people were able to grab the changes quickly in the past when it was transformed from Solaris 8/9 to Solaris 10. ZFS and Zones were not utilized potentially on Solaris 10 and this could be the reason why the system administrators couldn’t find any difficulties. But now most of the people are asking that how and where to start for oracle Solaris 11. Oracle Solaris 11 is completely different from Solaris 10. Oracle has set the default root filesystem as ZFS from Solaris 11 onwards. In other words , we are forced to use the liveupgrade and brand new Image Packing system.

[box type=”warning” ]This article will be helpful only for engineers who are currently working on Solaris 10 Operating System. If you are new to Solaris operating system, it will be quite difficult to grab the things. [/box]

Few months back, Oracle has released Solaris 11.2 and there were lots of new features added compare to oracle Solaris 11.1.

Here we will see the learning path for Oracle Solaris 11.

1. Download the Oracle Solaris 11.2 from the oracle Website and install it on VMware workstation or virtual box as guest operating system. (Only for Learning purpose)

Cricket 2019 game free download for pc. 2. As you know that IPS repository is mandatory from Oracle Solaris 11, You should know that how to setup the Image Packaging system repository on your server.

At the end of this exercise , you should be able to install/uninstall packages on Oracle Solaris 11.

3.There are lot of new enhancement has been made on zones. Please go through the below article to understand the new features of the Solaris 11 zone’s.

At the same time you should go through the difference between Solaris 11.1 and Solaris 11.2 since new type of zone has been introduced on Solaris 11.2 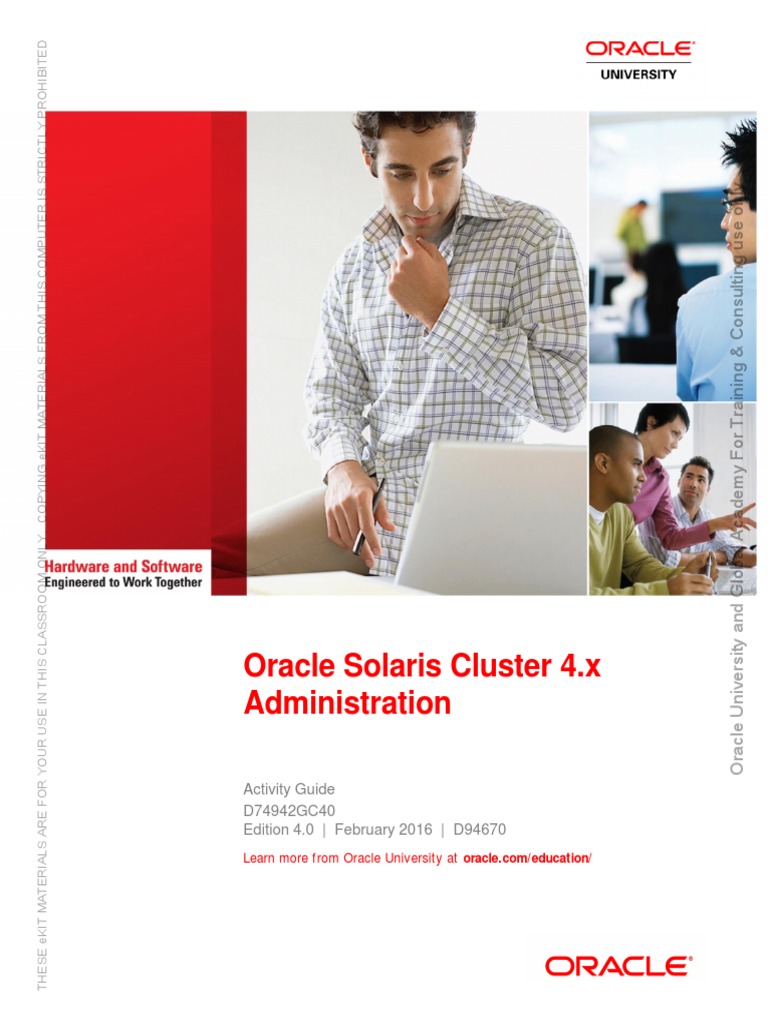 After reading the above mentioned articles, you are good to proceed with zone installation.

4. Liveupgrade commands are completely renamed. (Ex: lucreate,lustatus). In oracle Solaris 11, you need to use “beadm” set of commands will be used to manage the boot environment.

5. Jumpstart has been replaced by Automated Installer.

6. Configuring the DNS on Oracle Solaris 11.

7.Oracle Solaris 11 has COMSTAR package to make the host as ISCSI server

8.There is new utility called distribution constructor which is introduced in Oracle Solaris 11 to customize the bootable images.

13. The below article will help you to understand the configuration difference between Solaris 10 & Solaris 11.

14.Refer the below mentioned article if you face any IPS repo issue.

Hope these articles are more than enough to understand the Solaris 11 concepts and core features.

I haven’t add more theory on this article. I strongly believes that only piratical can make you understand better than anything.

Thank you for visiting UnixArena