ZDoom now comes in multiple flavours! The primary port, GZDoom, sports advanced hardware (OpenGL) and enhanced software rendering capabilities, while the port LZDoom serves as an alternative with a different feature set, detailed below. Although the parent ZDoom codebase has been discontinued, the latest official release is available here for posterity.

RELEASE - Fearrific (Project Brutality Revised) by Vic7im» Thu Sep 24, 2015 9:18 am Fearrific is an addon for the famous Project Brutality, a mod for the even more famous Brutal Doom. PROJECT BRUTALITY 3.0 NEW Test Version - The M2 Lightning!

GZDoom is the latest version targeting current systems with modern graphics hardware. (Vulkan/OpenGL 4.5 capability recommended, but the minimum requirement for the hardware renderer is OpenGL 3.3, the minimum for the software renderer is Direct3D 9)

LZDoom is based on an older version of GZDoom. It does not provide all features currently supported by GZDoom but in turn is capable of running the hardware renderer on older hardware which does not support modern OpenGL features.

Want more features? Get more out of GZDoom! The release builds are not all that GZDoom has to offer. If you want to stay ahead of development, try out some Dev Builds and be the first to try out the newest features in development, before everyone else does! In doing so you can help to ensure releases are smoother, by reporting any bugs that you may find! LZDoom Builds also available!

For help getting started, see the online documentation in the wiki. You need to provide your own game IWAD. If you do not have a copy of a doom-engine game, the easiest way to obtain them is to purchase them from Steam or GOG. When you download them from either of these stores, ZDoom will automatically find them.

Everything you need to start creating ZDoom mods.

A full-fledged level and resource editor for Doom; which supports most *ZDoom features. Available for Windows, Mac, and Linux.

A level editor with complete support of *ZDoom features. Windows-only.

ACS script compiler for use with ZDoom and/or Hexen. This is not the version of ACC released by Raven. It supports all of ZDoom's language extensions.

This is a standalone version of ZDoom's internal node builder. Its most important feature is that it knows about polyobjects, but it can also build GL nodes if you don't want to wait for glBSP to do it. At the time of writing, it is also the only nodebuilder with UDMF support.

These tools support a few special editing and playing scenarios.

A command-line utility that extracts the contents of a WAD to a (mostly) pk3-compatible folder structure. Useful for converting old mods or setting up advanced development workflows.

This is a command-line utility written by Graf Zahl to convert old-format MAPINFO lumps to new-format ones. See the original forum thread for more information.

This package contains both a Windows binary and source code.

Contains the source code for the editing utilities.

The following files are mostly of historic interest.

This is the latest source code for ZDoom's version of ACC. It includes both a makefile for GCC and a project file for Visual C++ 6, so you can build a Windows, DOS, or Linux version. It is also available on its GitHub repository.

This version of ACC is only if you're old-school and using WadAuthor or a DOS-based editor like ZETH. 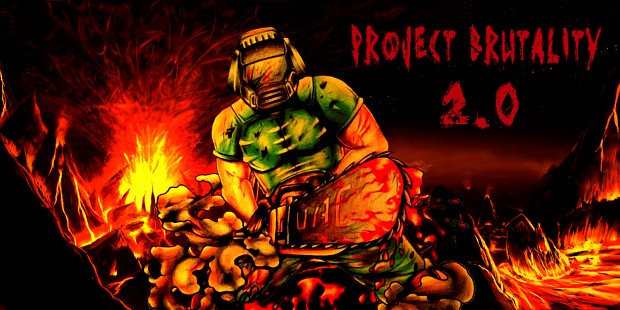 ZDoom supports using FluidSynth for MIDI playback. To use it, extract libfluidsynth.dll to the same directory as zdoom.exe and then configure it from within ZDoom. FluidSynth is bundled with GZDoom since v3.1.0, so this separate download is only useful for older versions.

ZDoom supports using TiMidity++ for MIDI playback. To use it, extract timidity.exe and timidity.cfg and read the instructions. TiMidity++ has become an internal player integrated within GZDoom since v3.3.0, so this separate download is only useful for older versions. 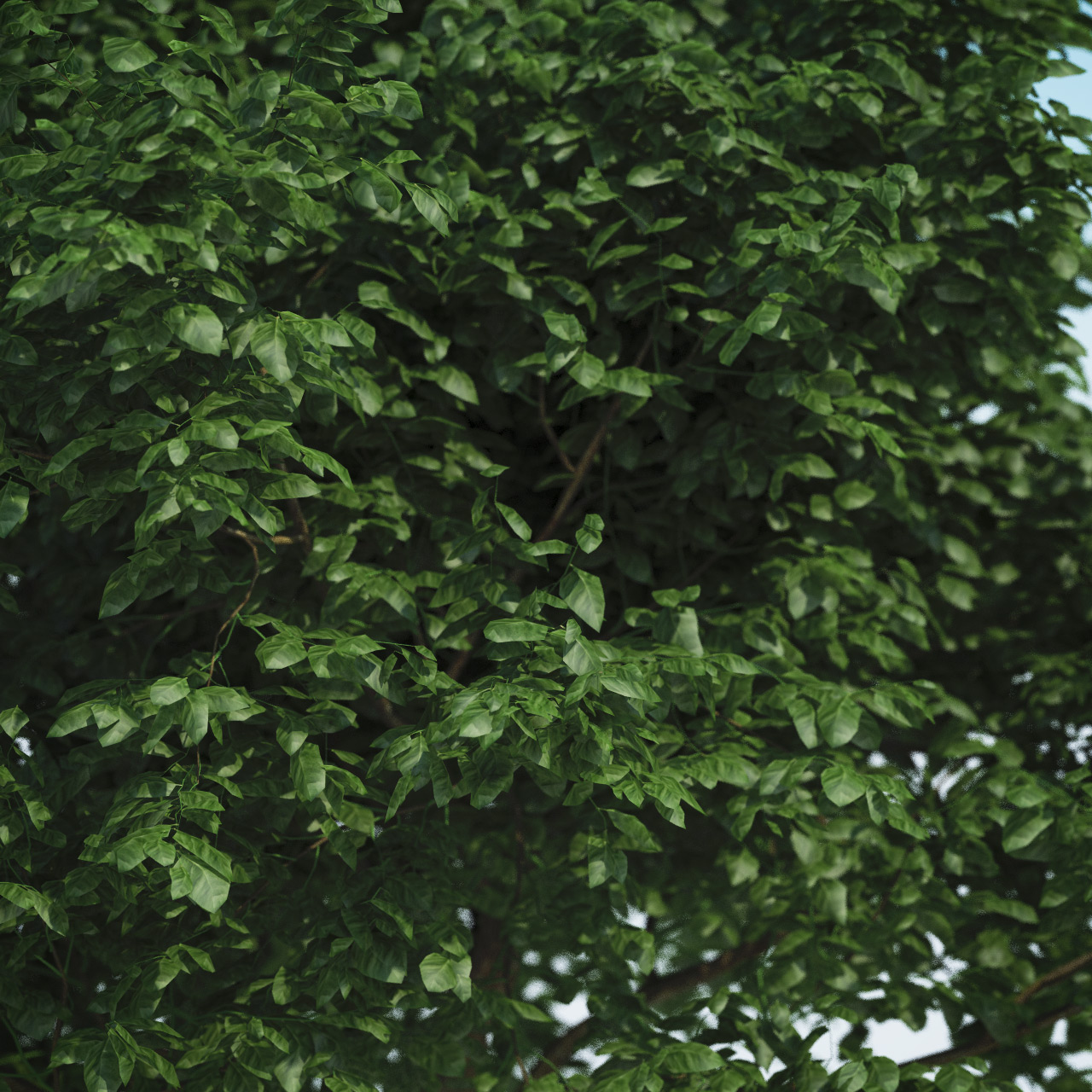 This is the source code for ZDoom's custom version of TiMidity++. Alternatively, a patch with the custom changes can be downloaded and applied on the original TiMidity++ source code.

Contains a wcf file for use with WadAuthor.

This is the source code for ZDBSP 1.19. The build system uses CMake, so you can generate project files for any version of Visual C++ from 6 up or several other IDEs, or you can create Makefiles as well. It is also available on its GitHub repository.

A DETH-based editor for ZDoom that runs in a DOS box. Comes with minimal documentation. If you don't already know how to use DETH, you should go find a good tutorial that explains it. If you plan on doing any ACS scripting, you should be sure to also download ACC below.

This is the source code for ZETH. Hopefully somebody will find it useful.

Shows off some of the features that were new as of ZDoom 1.22.

Downloadable copy of the Editing Reference for offline viewing. This has only been updated for ZDoom 1.22. For ZDoom features added since then, you should consult the wiki documentation instead.