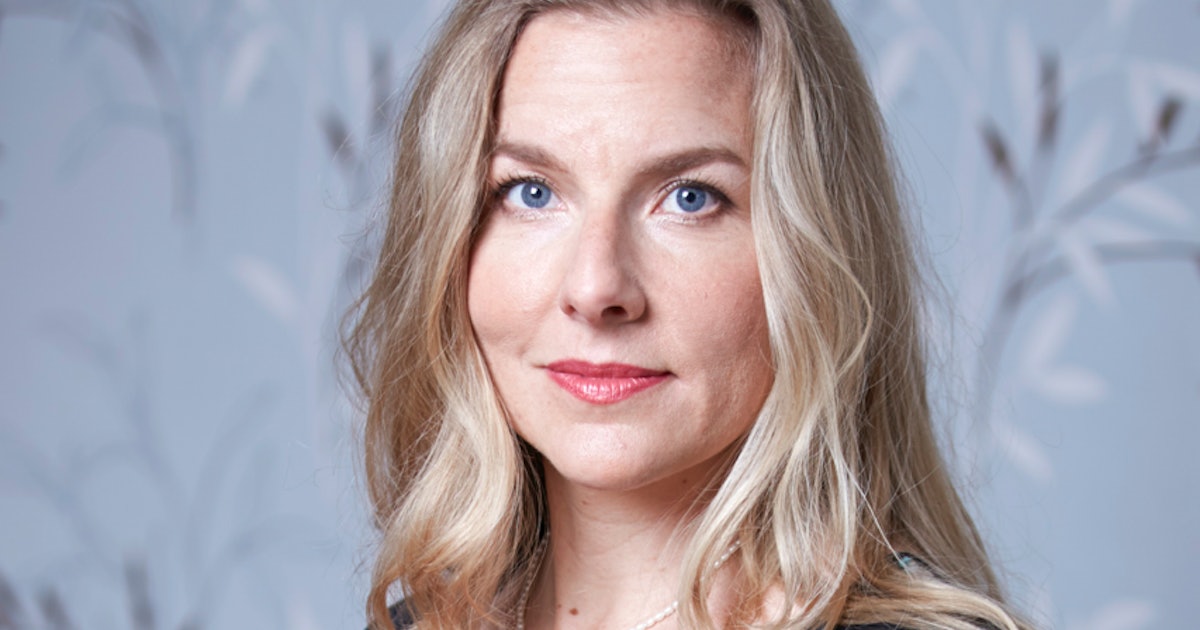 A powerful suspense story narrated by a young girl who must fend for herself and her little brother after a brutal bear attack. See more at: http://hachetteb. In October 1991, two campers were attacked by a bear on an island in Algonquin Park, 3000 square miles of wilderness. By claire-cameron Ongoing - Updated Feb 09.

The Bear will be released on February 11, 2014 by Little, Brown and Company. This book was received from the publisher in exchange for an honest review.

So…I finished The Bear a few days ago, and I’m STILL not sure whether I liked it or not. Well, I did enjoy it, but I guess I’m wondering if I can classify it as A Great Book. I’m leaning toward yes, because I can’t really find many faults with it.

First of all, the first 40 pages or so show the bear attack. Everyone in our book club, including me, had a hard time with this section. Emails were flying around to the effect of “I can’t do this anymore, it’s too scary, I quit this book.” It was rough. It really wasn’t graphic at all, but just the thought of two young children being in that situation gives me the shivers, and it’s really difficult to hear it from the POV of a kid who really doesn’t understand what’s happening. I know that I personally kept imagining my littlest nephew and what he would do in that situation. But, if you can get past that section (my mother couldn’t, she stopped about 7 pages in), it does get really good and interesting and stops scaring the shit out of you. Mostly.

The interesting thing about The Bear is that not too much actually happened in the story, after the initial bear attack. BUT, I think that the story being pretty uneventful worked because of the child’s POV. If the book had been about an adult who’d fled the island after the attack, he’d be using his cell to call for help and then lying on the rocks getting a tan and listening to his Ipod, and that would be the end of the story. With a kid being the POV character, you get the heart-in-your-throat feeling every time she does anything at all: “Don’t eat the berries, you don’t EVER eat berries!!” “Where’s the little boy, what if he fell in the water and drowned???” Etc.

I do think that the child’s POV was well done. Of course, the downside to having a kid POV is that sometimes it’s very difficult to understand the setting and what’s happening because its described by a little girl who often goes off into tangents about Barbies. It made it difficult in some places to understand what was happening in some places. I think that’s also why this extremely short book took me 2 days to finish. I really had to analyze and reread some sections to figure out what the hell was going on.

Whatever it’s faults, though, this book definitely makes me want to discuss it really really badly (geez, book club is still almost a month away!!), so maybe that answers my original questions about whether it’s A Great Book. I’m going to wrap up this super long review with just a couple of thoughts I have that I can’t wait till book club to get out:

I don’t understand exactly what happened during the bear attack that first night. Obviously the mother was attacked first, and her neck was broken. But she didn’t seem to be all that mangled (except possibly she was missing a leg). Best dead rising games. So…if not eating the mother, what was the bear doing while the father had time to run and get the kids and put them in the cooler? And after THAT, Anna heard her father talking, having a quiet conversation. And then…it was daylight. When exactly did the father get eaten and his leg ripped off, and why didn’t Anna hear him screaming? Did she just block it out (plausible since we find out later that she seems to have blocked out that she knew that the father was “in two pieces”)? Michelle has a really interesting theory about this, that the father was actually the bear, and was the one to kill the mother. I will let her explain that to you, but I will just say that I think it completely fits, EXCEPT that the father GOT HIS LEG RIPPED OFF and you just can’t get around that.

While sleeping in the “tent” she made, that first night alone, I don’t think she saw the bear. I think the growling she heard was her brother’s snoring, and the “bear” she saw was the tree stumps. This shows that she’s even more of an unreliable narrator than we already knew, considering that she’s a child.

While camping with her family on a remote island, five-year-old Anna awakes in the night to the sound of her mother screaming. A rogue black bear, 300 pounds of fury, is attacking the family's campsite, pouncing on her parents as prey.

At her dying mother's faint urging, Anna manages to get her brother into the family's canoe and paddle away. But when the canoe dumps the two children on the edge of the woods, and the sister and brother must battle hunger, the elements, and a dangerous wilderness, we see Anna's heartbreaking love for her family--and her struggle to be brave when nothing in her world seems safe anymore.

Told in the honest, raw voice of five-year-old Anna, this is a riveting story of love, courage, and survival.

I was intrigued by The Bear by Claire Cameron as soon as I saw it on a bookstore shelf: a very simple book cover which features the silhouette of two young children contrasting with the huge title, written in awkward, ill-assured characters. The Bear‘s title, hovering above the two kids running, gave me a creepy feeling.
And for a good reason: the book’s plot was inspired by a tragedy which happened back in 1991, when a couple of campers were killed for no apparent reason by a massive bear in the Algonquin Park, Ontario. Claire Cameron decided to tell us a similar story, except she added two children and made the eldest one, a five year-old little girl, the narrator of it all.

The Bear isn’t advertised as a horror fiction or even tagged as such on GoodReads, but I do believe it qualifies as one. The novel is a survival story, in which two children of two and five witness the unspeakable, namely the death of their parents, and struggle to escape the “big black dog” that seems to follow them. I couldn’t put this book down because those two little ones, lost in the wild, starved and sunburnt, wouldn’t get out of my head. The idea was so utterly disturbing that I couldn’t do anything else but keep reading to know if they would end up fine. In this respect, The Bear is so far one of the most riveting novels I read this year.

However, I was disappointed by a few aspects of the book. Quite unfortunately, I simply disliked the little girl Anna. The main reason is her extreme hostility to her little brother, and the absurd competition she is leading, on her own, for her parents’ attention. Certainly, siblings can be jealous of one other, but this constant hostility against the oblivious two year-old didn’t feel right or believable. Neither did the children’s behaviour, in some parts of the book: I couldn’t believe some of the children’s reactions, especially given Anna’s age. It feels to me that a five-years-old child is able to distinguish cries of fear and panic from a scold or an argument. Or identify “meat attached to a shoe” for what it is. Or recognizing her pale, bleeding mother laying in the grass as being, to say the least, unwell. This is the first, very early moment in the book where the behaviour of Anna didn’t convince me and it kept happening. I think she is old enough to connect the dots (animal growls, parents’ screams, scattered limbs and mother unable to stand up) and display an appropriate reaction: fear, panic, terror, or anything similar. Instead, she shows an impressive lack of understanding, as if she was living in a semi-imaginary world.
Maybe this is supposed to be Anna’s unconscious coping strategy or state of shock, but I didn’t feel the book was implying this, so I just couldn’t quite connect with Anna and her choices.
Finally, I found the narration inconsistent. Writing in the point of view of a five year-old is certainly a challenge, but novels like Room by Emma Donoghue have shown it can really work. In The Bear, Anna sometimes expresses herself in a very childish way, then in a surprisingly mature, insightful fashion, and throughout the book, anywhere between those two extremes. It made the character of Anna even more unbelievable to me.

All in all, The Bear by Claire Cameron is a riveting, terrifying novel that suffers from a rather unconvincing main character. As the story unfolds, you find yourself unable to stop reading, worried sick for these two little children. Unfortunately, Anna’s inconsistent narration tends to disrupt your immersion in the story. It’s still a pleasant read and I was surprised to be actually more scared, reading this book, than I’ve been reading any actual horror novel recently. I would be interested in reading another book by Claire Cameron, but to be honest, this debut novel wasn’t entirely satisfying.